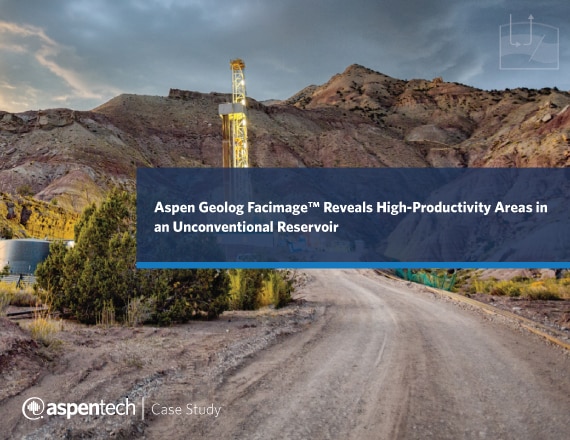 This was one of the first unconventional hydrocarbon plays undertaken by a major operator in the thick stratigraphic interval of the Montney Formation, Altares area in Northern British Colombia.

The challenge was to determine which parts of this thick stratigraphic unit with varying amounts of organics (including bitumen) had good reservoir quality, were brittle enough for fracking, and had the highest chance of producible liquid hydrocarbons. 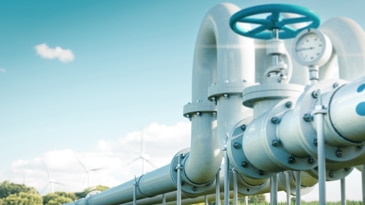 The race to a zero-carbon future is on. Global oil and gas, petrochemical and chemical companies have announced ambitious carbon mitigation, plastics re-use and water conservation targets. Carbon capture and storage (CCS) and carbon capture and utilization (CCU) are key technologies to help companies reach their sustainability goals.