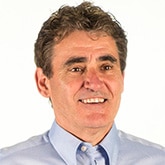 When AspenTech began its entry into industrial analytics offerings one key factor was to replace the importance of opinion-based reasoning with data-driven insights and truth. This is especially important when managing the issues of degradation and imminent failure of process and mechanical equipment. In many real-life situations, the maintenance action performed comes as a result of the most “engaging” voice in the morning meeting, which may be well-meaning and based on past ways of dealing with the issue and other experiences, but is, unfortunately, still inappropriate. Throughout the years, maintenance work processes have encouraged mechanisms such as failure modes and effects analysis (FMEA) to improve suitable maintenance actions and resulting machine outcomes.

FMEA is not to be completely devalued, only respected for its benefits as well as its limitations. The AspenTech approach centers on how we improve FMEA with supplementary, contemporary analytics that guide the maintenance work processes closer to truth and improve outcomes. This, rather than pointing to a series of potential failure modes in FMEA, AspenTech analytics can direct nuanced responses closer to the actual problem, improving the efficacy and trust in FMEA. But how does AspenTech use AI to improve FMEA?

It begins with Aspen Mtell® , which was designed, from the ground up, to use the emerging superior brand of analytics called machine learning with three separate and complementary methodologies called supervised learning, unsupervised learning and deep learning. Aspen Mtell uses all three to develop direct pattern recognition of equipment behavior using the data collected from sensors on and around the equipment. These patterns represent the precise behavior during normal, abnormal and explicit degradation and imminent failure issues. The sensor data are fed into machine learning, multi-dimensional and temporal patterns over far more dimensions than humans can analyze in real-time. Such patterns are a more accurate representation and provide earlier warnings than any single sensor or single threshold detection could. The beauty of the approach lies in accurate detection of degradations which, if left unattended, will lead to failure. Detection of degradation patterns occurs in a Failure Agent where the discovered pattern binds the cause inextricably with the failure mode. So, the particular pattern represents the actual cause and the failure mode and is unique to that pair. This is not the case with FMEA because its primary focus is around failure mode. Additionally, the FMEA process is inductive, meaning certain things might point to truth, where deductive means an ordered sequence of events, for example leads to truth. Consequently, FMEA provides only inferences that observed behavior perhaps trends toward some failure modes, but it is rarely explicit or includes the failure cause. However, because Failure Agent has the precise FMEA and its root cause built in, its analysis is not only exact but also measures a precise time-to-failure.

The real issue is when an unknown event occurs – a change from recognized normal behavior that needs further inspection to first determine if it was a result of a change in the process operation, or if it is a symptom of degradation and, by extension, imminent failure. Such is called “anomaly detection” and anomalies in any condition-monitoring system always require human intervention — some need significantly more than others. As an example, a bearing can fail for diverse reasons including:

Today, can FMEA direct you explicitly to the correct one in the list? Probably not. It’s an array of a few areas which might fit where the end user needs to do more investigation. Additionally, that initial inspection may not identify the cause, even though bearing failure is imminent. This translates to a fundamental weakness in FMEA, where its focus is on the failure mode, rather than the more important failure cause. Imagine, as one major oil company found out that catastrophic bearing failures on hydrogen compressors that occurred regularly every few months were routinely caused by liquid carry-over. Only measuring upstream process behavior could isolate such a cause.

AspenTech can do more to increase confidence in FMEA. Any alert in Aspen Mtell is received with a heat map sensor contribution chart showing which sensors contribute most to the anomaly event, the pattern indicating process change or degradation. AspenTech calls this prescriptive guidance because it can narrow down the choice of cause code since activity in certain sensors indicates the actual degradation and points to a reasonable cause code. The contribution of the upstream sensors can indicate the process behavior that is causing the compressor bearing failures. Such is a good thing because a change in process operation can stop the damage altogether. A cluster of machine sensors such as proximity, vibration, bearing temperatures, etc., can indicate more serious, and likely later-stage, mechanical issues. The contribution charts can assist in homing in on the correct FMEA diagnosis. AspenTech also believes that crowdsourcing – where end-users contribute their actual interpretation of sensor rankings from many maintenance practitioners from real live failures – can also improve the accuracy of FMEA projections. But the final state will arrive over time when automated internal AI analysis of the weightings of sensor contributions will point more explicitly to the definitive FMEA entry and also the correct cause code. 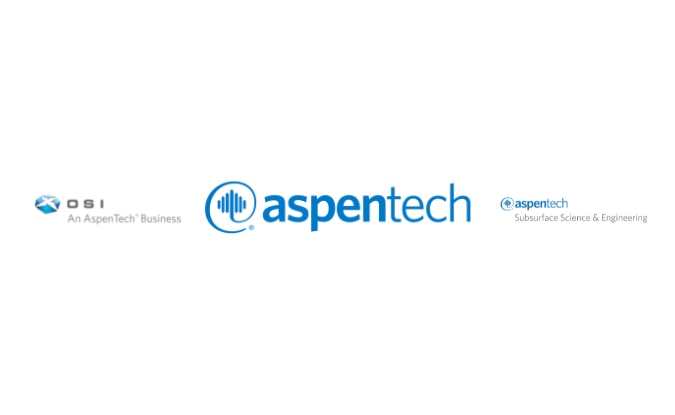 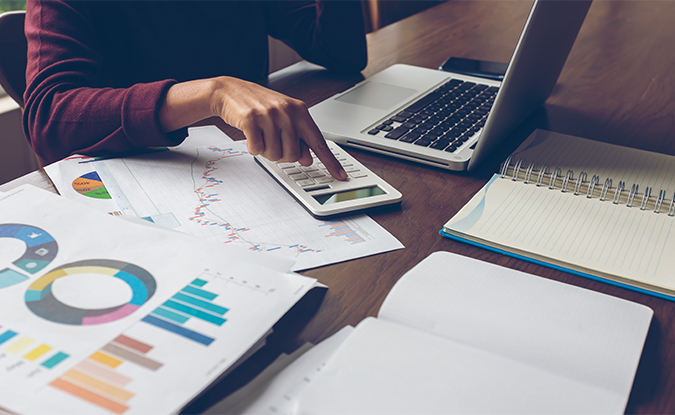 Understanding the Impact of Failure Mode and Effects Analysis (FMEA) 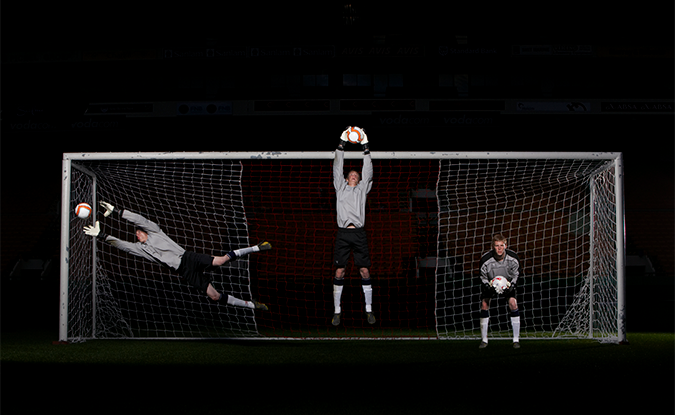 How Does AspenTech APM Address Limitations of FMEA?