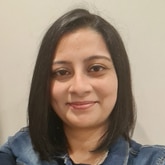 Diwali is one of the most prominent festivals celebrated in Indian culture and is observed by more than one billion people; including Hindu, Sikhs and Jains. Translated from Sanskrit, Diwali means a row of lighted lamps, which is  is why lighting candles, lamps and lanterns are the most common tradition of Diwali.

A five-day festival, Diwali has much folklore behind it based on the various parts of the country.

In the northern part of India, based on Hindu Epic Ramayan, Diwali is celebrated as the homecoming of Lord Ram with Sita and Laxman after a long exile of 14 years. Oil lamps (Diya, in Hindi) were first lit by the people of Ayodhya to welcome their King, Ram, after defeating the evil demon Ravan.

In the southern part of India, Diwali marks the day Lord Krishna defeated the demon Narakasura and freed the people of his kingdom.

For the Sikhs, Diwali is a story of the struggle for freedom. It celebrates the victory of the sixth guru, Guru Hargobind, from the designs of Emperor Jahangir, who had imprisoned him and 52 other princes with him, in 1619.

In all the above legends, the common theme throughout all these different stories: Diwali is the celebration of the triumph of light over darkness, knowledge over ignorance and good over evil.

Diwali is celebrated for five days, with the third day being similar to New Year’s Eve and is usually the busiest for celebrations. Primarily, homes are decorated with various types of lights – lamps, lanterns, candles – and firecrackers are also used as an important way to enjoy light on the darkest night of the month.

It is believed that having the lights everywhere will help to scare away evil spirits and celebrate the victory of good over evil.

According to the Hindu Lunar calendar, Diwali is also the new year. Hence, many people celebrate this as a fresh start by buying new clothes, cleaning their homes and meeting with family and friends. Another important tradition in Diwali is to make specific decoration called Rangoli – a decoration made with flowers or dried colored rice powder.

For people with a sweet tooth, sweets are exchanged between family and friends and it is the best festival to indulge in various types of desserts and treats — Gulab Jamun, Gajar Halwa (Carrot Pudding) are some of the most common.

Where is Diwali celebrated outside of India?

Diwali is considered a national holiday in 11 countries like Singapore, Trinidad, Malaysia, etc., along with India & Pakistan. It is also celebrated in other places across the world such as Fiji Island, Nepal, Mauritius and the most prominent celebration in Leicester, England. Trafalgar Square in London also has a major Diwali celebration. 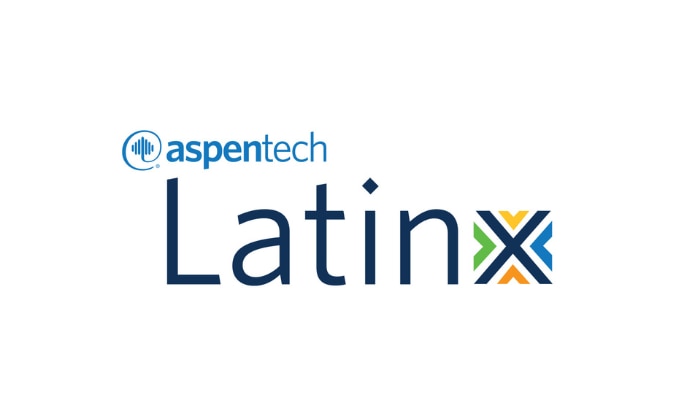