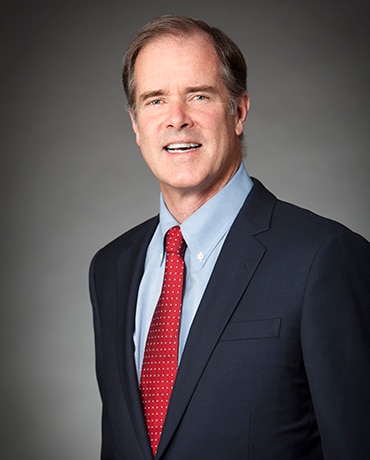 Chairman of the Board

Robert M. Whelan, Jr. brings over 35 years of corporate finance and investment banking experience to AspenTech’s board of directors. Since 2001, Mr. Whelan has been President of Whelan & Company, LLC, providing financial consulting, valuation and strategic services to public and private companies in the technology, healthcare and alternative energy industries.

Mr. Whelan received a B.A. in history from Dartmouth College and a M.B.A. from the Stanford University Graduate School of Business. 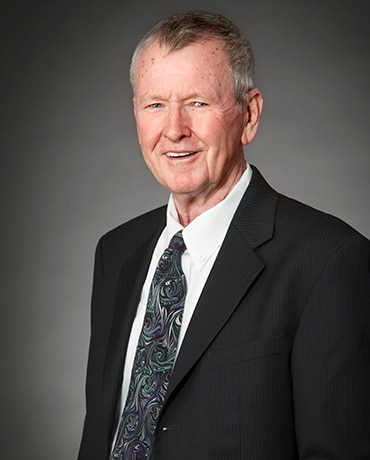 Mr. Casey has served as one of our directors since 2004. Since 2001, Mr. Casey has been an information strategy and operations consultant to technology and financial services companies. From 2000 to 2001, Mr. Casey served as president and chief operating officer of Exodus Communications, Inc., an Internet infrastructure services provider. From 1991 to 1999, Mr. Casey served as chief technology officer and president of Wang Global, Inc. Mr. Casey previously held executive management positions at Lotus Development Corporation, Apple Computer, Inc. and International Business Machines Corporation. Mr. Casey holds a B.S. in Mathematics from St. Francis College. 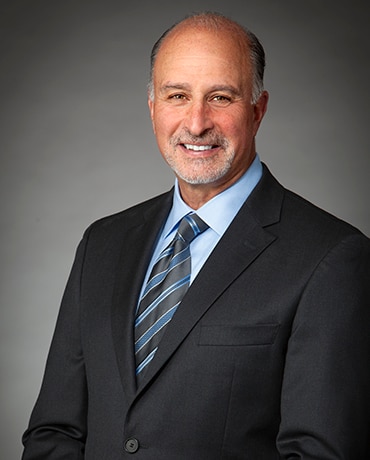 Gary E. Haroian has served as one of our directors since 2003. He also currently serves as Chairman of the Board of Directors of BrightCove Inc., a provider of cloud-based services for video. Previously, he served as a director of B456 Systems, Inc. (formerly known as A123 Systems), a battery systems company, and Network Engines, Inc., a provider of server appliance solutions. Mr. Haroian also held various positions, including chief financial officer, chief operating officer and chief executive officer, at Bowstreet, Inc., a provider of software application tools; he served as senior vice president of finance and administration and chief financial officer of Concord Communications, Inc., a network management software company, and he served in various positions, including chief financial officer, president, chief operating officer and chief executive officer, at Stratus Computer, Inc., a provider of continuous availability solutions. Mr. Haroian holds a B.A. in Economics and a B.B.A. in Accounting from the University of Massachusetts Amherst. 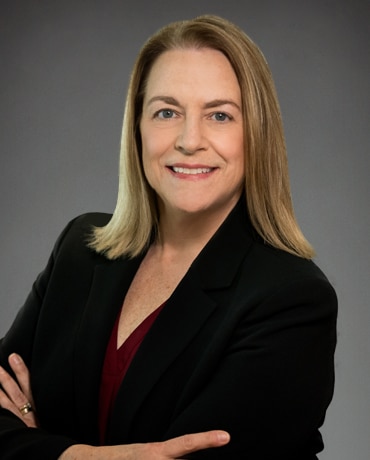 Georgia Keresty brings more than 35 years of experience within the highly regulated pharmaceutical and healthcare industry, where she has built a strong reputation as a scientific leader who drives operational excellence and innovation.  During a career that includes executive roles at Takeda, Johnson & Johnson, Bristol Myers Squibb and Novartis, Keresty has been responsible for operations in more than 20 countries and led a $150M R&D affiliate developing novel therapies to treat and prevent Alzheimer’s disease. 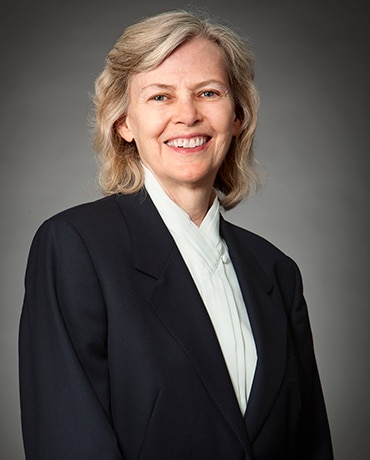 Joan C. McArdle has served as one of our directors since 1994. From 2001 through June 2016, she served as a Senior Vice President with Massachusetts Capital Resource Company (MCRC), a private investment company which makes mezzanine investments in emerging growth and middle market companies. In addition to her membership on the Board of Directors for Aspen Technology, Inc., she currently serves on the Board of Directors of DataWatch Corporation, a provider of data visualization software. Ms. McArdle received an A.B. degree in English from Smith College. 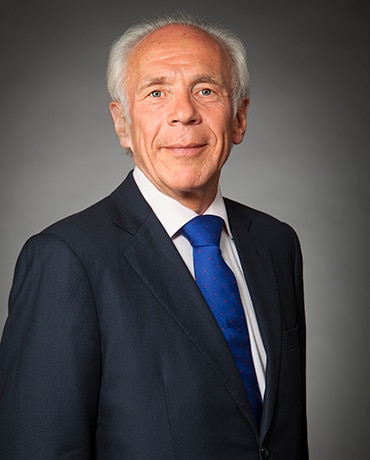 Dr. Simon Orebi Gann has more than 30 years of executive management experience in Information Technology. His last line role was as Executive Committee member and CIO of BP Integrated Supply and Trading, where he led the creation of modern supply, trading and risk management systems and established BP’s first modern data center. He was previously Managing Director of Technology and Business Strategy at the London International Financial Futures and Options Exchange (LIFFE), where he was responsible for the creation and implementation of LIFFE CONNECT, the world-leading automated trading platform. Prior to that, Dr. Orebi Gann held senior IT executive positions at Marks & Spencer, where he developed and implemented consumer products supply chain systems, established a data center, and installed the first voice and data communication systems. He has also served on two British government advisory committees, recommending priorities for funding of IT research. In addition to his membership on the Board of Directors for Aspen Technology, Dr. Orebi Gann currently serves on the board of Next Generation Data Ltd., the builder and operator of the U.K.’s largest data center, and has also served on the board of Mapinfo. Dr. Orebi Gann holds a B.A. in Physics, M.A. (Oxon) and his doctorate (D.Phil) in Physics from Oxford University 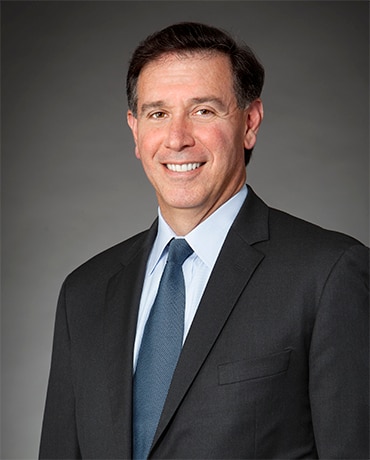 Pietri joined AspenTech through the company’s acquisition of Setpoint, Inc. in 1996. At Setpoint, Pietri held a range of sales, services implementation, and consulting roles, where he oversaw integration of AspenTech solutions at European refinery and process manufacturing sites. In 2002, he relocated to Singapore as Vice President, Business Consulting, and was subsequently promoted to Managing Director of the Asia Pacific region. 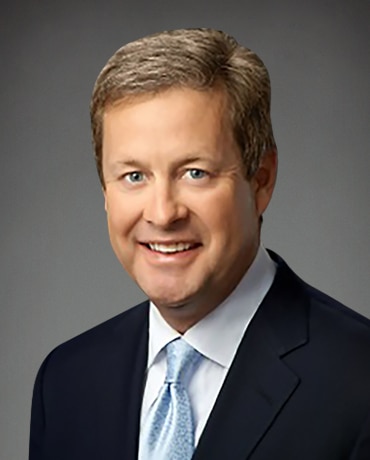 R. Halsey Wise is Chairman and Chief Executive of Lime Barrel Advisors, LLC, a private investment firm he founded in 2010. Mr. Wise brings nearly 30 years of leadership, technology and financial experience to our board of directors in addition to valuable experience having led several successful business transformation and value creation efforts. He was previously Chairman and Chief Executive Officer of MedAssets Inc., a leading healthcare technology performance improvement company. Prior to that, he served as Chairman, President and Chief Executive Officer of Intergraph Corporation; Chairman, Chief Executive Officer and President, North America for Solution 6 Holdings, Ltd.; General Manager, North America Global Services for CA, Inc. and President and Chief Operating Officer of Computer Management Sciences, Inc. In addition to his membership on AspenTech’s Board of Directors, Mr. Wise has served on boards of publicly held companies including MedAssets, Inc., Acxiom Corporation and Intergraph Corporation. He holds an M.B.A. from the J.L. Kellogg Graduate School of Management at Northwestern University and a B.A. from the University of Virginia. 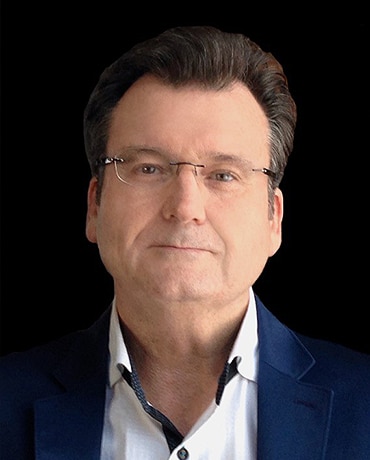 Prior to HPE, Dr. Bradicich was a Corporate Fellow at National Instruments (NI), an OT company, where he incepted and led NI’s big analog data™ and systems management and reliability initiatives.

Beginning his career at IBM, Dr. Bradicich was an IBM Fellow, Vice President, Distinguished Engineer, and CTO, and elected to the IBM Academy of Technology. Leading cross company and industry teams, he led the creation of the new product category Converged Systems for data centers, co-founded and directed the IBM Personal Systems Institute for technology transfer and monetization, and led several corporate strategies reporting to IBM’s CEO.

Holding the BSEE, MSEE, and PhD degrees, Dr. Bradicich was awarded several patents in computer architecture and IT systems design, and is an inductee in the North Carolina State University Alumni Hall of Fame. He serves on the Board of Advisors and Diversity and Inclusion Committee at the University of Florida, and is active in STEM and charitable initiatives, such the HPE executive sponsor for The Salvation Army partnership and the founder of the charity sockrelief.com.