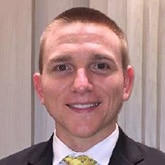 Have you ever made a mistake? A mistake undermines your credibility, and in our line of work as planners, business impact depends on our ability to influence without formal authority. Without credibility, operations and technical stakeholders ignore your optimization recommendations, you generate no value, and ultimately your career falters. In other words, we should do everything we can to prevent mistakes — check our work!

What if your recommendation as a planner actually lost money for your company? For most of us, it would be hard to fathom. Perhaps once, a mistake would be tolerated, forgiven and learned from, but what if it happened again and again?

This piece was inspired by a colleague of mine who recently told me a story about submitting a final refinery plan that was not optimal. He found out about a week into the month that the model reported an inferior solution (also known as a “local optimum” in mathematical terms), and he panicked. I should mention this person is a mentor to me, respected in our community by colleagues within his company and outside. At the time, he had over 20 years of experience in refinery planning — as a planner and modeler, and at the time he was a planning manager for a 300 kb/d refinery. What happened to my friend? We’ll finish the story later on…

Why Model Accuracy is Important

When I was a process engineer, I was responsible for the material balance of my units. One month, our group had a significant error — about 4 percent if memory serves — and the division manager called a meeting. He explained something I will never forget. Just our one chemical plant, in terms of revenue, would rank somewhere in the Fortune 350 (in 2010, that put us near companies like Yahoo and Virgin Media), and over 90 percent of this revenue went to purchase raw materials.

This was a huge revelation to me as a young engineer, that so much of our profitability was tied up in raw material cost and therefore material balance. A 4 percent loss could change the financial outcome of our site dramatically.

Later, as a planner, I never forgot this lesson. I was responsible for the purchasing of those raw materials — which ones, how much and how to best use them. The profitability of my site was in my hands. My friends and colleagues’ jobs, the investment in our site — I made a huge difference.

This example shows why planning model accuracy is important. If my planning model had even a 1 percent error for one month in the year, I could cost my site millions of dollars. For example, a 200 kb/d refinery buying crude at about $50/bbl would spend $3.6 billion on crude in a year. A 1 percent error in feedstock optimization would cost $36 million, or $3 million in one month!

The Foundation of Your House

Another metaphor for model accuracy is  that it’s like the foundation of your house. If the foundation of the house isn’t strong, stable, and reliable, then the house can fall right in. Although the vast majority of people never have foundation issues, the ones that do know that it is a very costly repair.

Just like the foundation of your house, planning model accuracy is kind of an assumed given, something you take for granted. Well, at least my mentor, as I mentioned earlier, took it for granted. So what happened? Well, in short he issued a plan that lost the company $2 million in the first week of the month. He realized it, contacted his supervisors, and worked to rectify the situation.

That’s why Aspen PIMS-AO™ includes a patented solver with proprietary algorithms to ensure you find the best solution (the global optimum) every time. AspenTech’s R&D experts, led by Dimitri Varvarezos, evaluated the best commercial and academic solvers like FICO XSLP, IPOPT and CONOPT, and found them less than adequate for solving the most complex refinery and olefins optimization problems. As a result, AspenTech developed its own proprietary mixed-integer nonlinear solver. Two supermajors (although they have requested to publicly remain anonymous) have stated they did a very thorough comparison of Aspen PIMS-AO against competitors, and analyzed the solution quality. Both selected Aspen PIMS-AO for their global refineries.

For more information on Aspen PIMS-AO, visit our product page. I would love to hear from you at patrick.garrett@aspentech.com, or connect with me on LinkedIn! 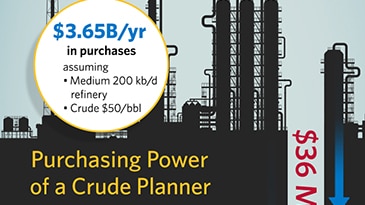 Why Model Accuracy is Important

Why is having an accurate planning model important? It demonstrates visually how a 1% error can cost millions. 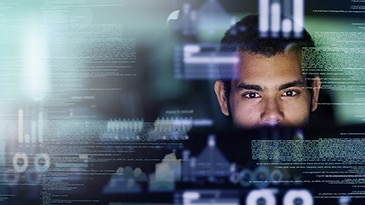 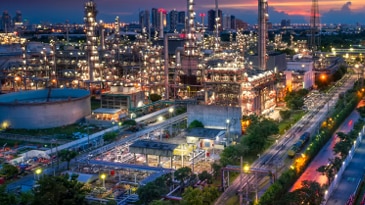 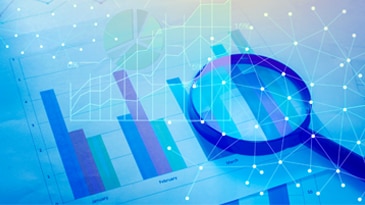