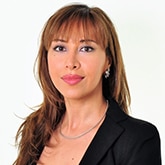 “A crisis like no other.” This is how the International Monetary Fund (IMF) described the COVID-19 crisis, which hit the world economy like a tsunami, imposing unparalleled financial pain and enduring uncertainty across most businesses. Those in the transportation, hospitality and energy sectors rank among the most severely impacted.

Oil markets in particular have been deeply affected, with repercussions throughout the supply chain. The industry suffered several back-to-back unprecedented shocks. Virtually overnight, oil demand declined by nearly 20% – a far cry from estimates earlier that year, where many expected a loss of up to 500,000 barrels a day. Forecasting agencies today agree that total oil demand destruction for 2020 will be just under 9 million barrels a day (mb/d). Oil prices subsequently collapsed, with US WTI (West Texas Intermediate) becoming negative in April.

In response, major oil producers formed the largest collaboration in the history of the industry to curtail supply, with countries like the U.S., Canada and Brazil cooperating with OPEC and its allies – known as OPEC+. The latter, led by Saudi Arabia and Russia, announced in April a production curb of nearly 10 mb/d and have since cautiously relaxed their cuts, which will taper off over 2 years. Although the market has recovered from its darkest phase in April, a full recovery and a return to pre-COVID 19 conditions are yet to happen.

The crisis is not over yet, and its repercussions will resonate for years to come. Though we now have the highest global COVID-19 infection rate so far, the pandemic’s economic impact seems to be less severe than in earlier days. Economic strain seems to be lessening partly due to an improved understanding of the virus, more effective treatment and better prepared hospitals, as well as more flexible lockdowns. People are beginning to learn how to live with the virus while going to work and sending their children to school.

The prevailing sentiment is that COVID-19 shock will be transitory and that sooner or later the economy, energy demand and prices will all adjust and resemble the world as we once knew it. But so far, the crisis has left us with more questions than answers.

Accelerating Change in the Face of Crisis

A handful of issues dominated energy industry gatherings before the pandemic. Chief among them was the energy transition and intensifying competition between fossil fuels and green energy. Another important and related topic was peak oil demand. Most industry-related forecasts agreed that demand may peak after 2030 or even as late as 2040. Add to that the role of transformative technologies such as digitalization and the industry may see astounding benefits long term.

Apart from the early days of the COVID-19 crisis, when survival was the name of the game, those three pre-crisis themes quickly regained popularity, albeit with significantly different timeframes. Many believe that the pandemic has simply accelerated the energy transition and that oil demand will peak much sooner than originally thought.

Interestingly, in summer 2020, oil major BP garnered significant public attention by presenting two scenarios in which oil demand was assumed to have peaked already in 2019 – a sharp contrast to its pre-COVID analysis, in which the peak wouldn’t occur until at least the 2030s. A lot of uncertainty surrounds those two issues, but ‘going digital’ has surely accelerated and become a key feature of businesses the world over, as companies concentrate first and foremost on employee safety, as well as operational efficiency and cost reduction.

In the midst of the ongoing debates, on a more fundamental level one cannot help but wonder to what an extent the pandemic may have distorted the strategy and priorities of energy businesses – small and large, private and public alike. To what extent had they been prepared for a crisis of such magnitude, or did their risk analysis overlook such a scenario? Have they responded effectively and efficiently to the rapidly unfolding situation? Where were the gaps and challenges? What did they struggle with most? Do they need to revisit their pre-COVID 19 priorities? What should be done to boost resilience in an increasingly dynamic, challenging and complex market post-COVID-19?

These are some of the questions included in the recent survey Crystol Energy carried out in collaboration with AspenTech.

The answers reveal whether the post COVID-19 world expects to carry out business as usual or prepare for new trends and paths. This leads us to an even more holistic question. Currently, most economic and energy forecasts display a rather mechanistic understanding of how the pandemic is affecting the economy and energy markets. It is a one-way street, in which energy markets depend on the economy and the economy on the pandemic.

Estimates of the magnitude of the shock and the time to recover have increased. In reality, there is the possibility that the economy and energy markets will react to the “new normal” and embark on changes that will look very different from returning to the status quo. The main question therefore becomes: what if independent forces and largely unforeseen new prospects have developed because of the crisis, with structural implications for the energy and chemical industry, irrespective of how the virus is progressing? While it is understandable that businesses are primarily focusing on recovery, it would be short-sighted indeed to overlook such scenarios. Perhaps one of the greatest lessons COVID-19 has taught us is to expect the unexpected.

To learn more, watch our on-demand webinar: COVID-19 and the Energy Industry – A Transitory Shock or New Path? 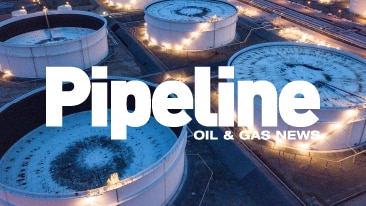 Acceleration of Digitalisation is Shaking Up the Process Industry

The impact of COVID-19 has accelerated digitalisation for the process industry. In this exclusive interview with Pipeline Oil & Gas News, Antonio Pietri, President and CEO of AspenTech®, discusses how this acceleration of digitalisation will lead to the creation of a Self-Optimizing Plant. 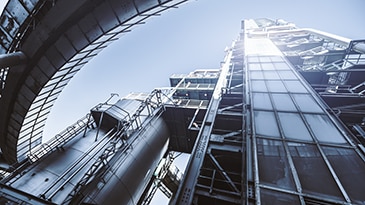 Artificial Intelligence and Machine Learning in the Energy Industry 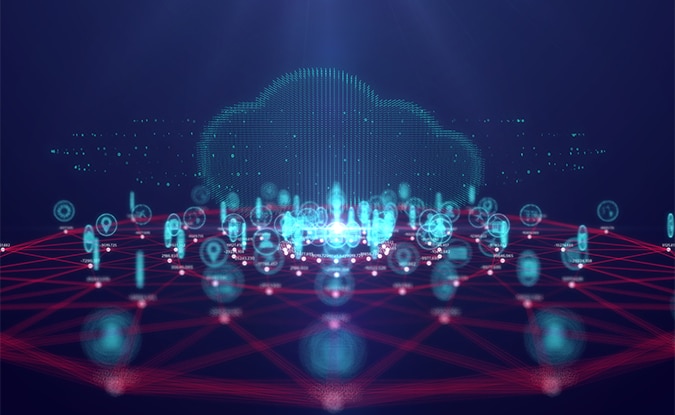