With an Eye on CAPEX Efficiency, the EPC Industry Is Going Global

New Strategies and Capabilities Are Shaping the International Marketplace 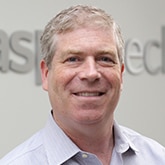 At the recent Rice Global Forum in Houston, one of the main themes was the drive to improve capital efficiency in the process industries. As CAPEX budgets slowly rebound, owners seem to have a heightened aversion to risk and a newfound zeal for getting the most from their investments. Their cautious optimism is being checked by volatility in commodity prices stemming in part from uncertainty around U.S. shale producers’ ability produce and move product to market, the influence of OPEC/Russia and the re-application of U.S.-backed sanctions on Iran.

As the theme of the Forum indicated, things may be “turning a corner,” but the project dollars will be flowing toward projects and engineering, procurement and construction firms (EPCs) that promise lower risk and an increased discipline around cost. This, in turn, leads (as many things do these days) to China.

In the opening panel discussion, Don Bari of IHS Markit said their research indicated Chinese EPCs performing work in China were doing so at a relative cost ratio of 0.57:1, compared to similar projects in the West. He note that, for the first time, the work done there by local EPCs was now at an equivalent level of quality to Western projects.

Speakers from both McDermott and Fluor also spoke of the trends toward sourcing major components and modules from offshore fabrication yards in India and China, to be more competitive. The advantages there include not just cost, but also the ability to circumvent skilled labor constraints in places like the U.S. Gulf Coast.

The International Outlook: EPCs Are Expanding Their Reach

During the Q&A session, panel members were asked whether they saw Chinese EPC firms as a competitive threat. The consensus was that Western EPCs would likely form mutually beneficial partnerships with their Chinese counterparts.

I think a bigger question surrounds the strategic direction of the Chinese EPCs (which have mostly stayed home) preferring to play on home turf, where work has been abundant. What happens if they start to compete more aggressively for work on projects outside of China, leveraging a home base where they can produce quality, lower-cost modules for shipment anywhere in the world?

They have already made significant inroads in Africa and have surely seen how their Korean neighbors have successfully expanded engineering and construction services into the Middle East.

Driven by international mergers, the ramp-up of engineering centers in lower-cost countries like India and the shift toward sourcing components and modules from Asia, the EPC industry is going global. This is a trend that large EPCs ignore at their own peril. And then there’s China. 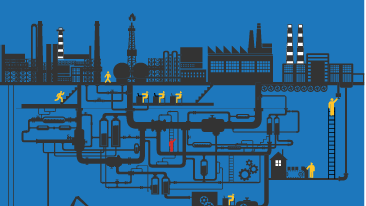 AspenTech’s Performance Engineering Solutions can help improve engineering productivity and collaboration. Download this white paper to learn how you can leverage concurrent process engineering and lifecycle project economics to be more agile in bidding, project execution and handover of digital project data to your customer. 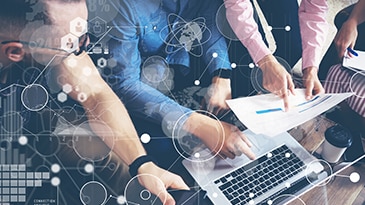 It’s Time for Concurrent Engineering in the Process Industries 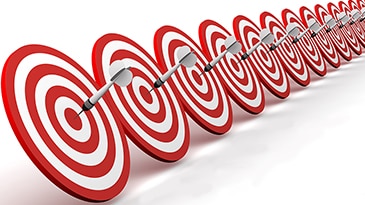 Three Ways EPCs Can Use Estimating to Create a Strategic Advantage