Rail Transportation Can Get on Track With Prescriptive Analytics 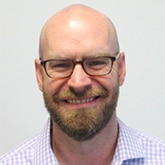 Industry continues to relish the value of rail transportation, as illustrated by the 8.1 percent increase in locomotives in service between 2012 and 2016, according to the Association of American Railroads. With this growth, how do we ensure safety, reliable service and continued operating ratio improvements?

A leading provider of rail-based freight transportation in North America recently undertook a significant effort to improve these exact metrics by using advanced machine learning. Yes, in the past they had used standard signal analysis and some level of predictive analytics to make minor improvements. However, they weren’t realizing any dramatic changes to their procedures or business and were still negatively impacted by a “run to failure” operations model. They were even plagued by catastrophic line-of-road failures of their locomotives, which had gone completely undetected by existing techniques.

After trying out numerous third-party solutions, Aspen Mtell® was selected to increase locomotive reliability and improve asset utilization, based primarily on what the software discovered in its analysis of oil samples from the locomotives. Unlike the simple threshold analysis on engine oil, the Aspen Mtell software revealed increases in iron, viscosity soot level and other markers that indicate imminent issues. In addition, the software recognized 18 low-water-pressure issues that led to improved maintenance insight and planning.

The company initiated a new prescriptive performance improvement request (PIR) workflow and was able to successfully move from a “run to failure” operating model to a proactive preventive/predictive maintenance operating mode. Within four months, Aspen Mtell agents provided 10 “saves,” including prescribed corrective action, which amounted to over $10 million in cost savings.

In one situation, a standard low-pressure engine test passed, but an Aspen Mtell agent generated an alert based on a failure signature tied to high-pressure components. After digging deeper, eight high-pressure leaks were found and fixed, which helped the company avoid a looming line-of-road failure.

The solution was then scaled to over 4,000 locomotives, of which 96 engines had imminent failures detected, resulting in considerable additional savings. Due to the company’s service and productivity improvement efforts, by the end of 2017 they were able to:

Aggressive targets and goals are what keep great companies competitive in challenging markets. Relevant prescriptive analytics create the true leaders in the industry by making these results possible!

To learn more about how companies are leveraging this advanced technology, take a look at the recent white paper Low-Touch Machine Learning is Fulfilling the Promise of Asset Performance Management. 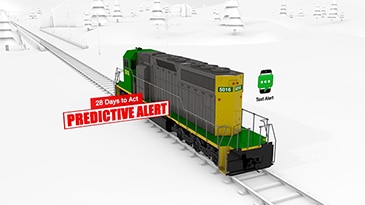 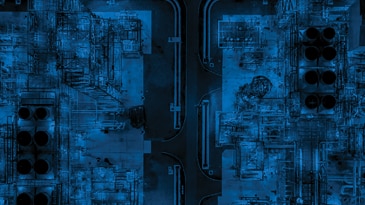 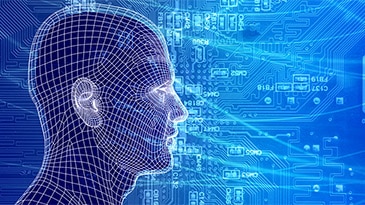 Executive Brief: The Time is Right for Optimum Reliability