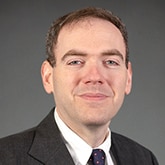 CERAWeek is back, live and in full force for its 40th anniversary this week. As usual, the conference started with an impressive lineup of heads of state and multinational corporations. Kicking off this year was the Hon. John Kerry, U.S. Special Presidential Envoy for Climate. Setting the stage, Kerry noted that while we have made progress in getting 12 of the top 20 carbon emitter countries to sign net zero goals, we still have a long way to go. He pointed out that the effects of 1.2 degrees are impacting us now, with 5 million people per year facing extreme heat and the potential for 100M or more climate refugees in the future if we don’t start seeing meaningful change. He cited huge investments that are already underway – over a trillion dollars in new energy development and $50B in startups in areas, such as carbon capture and hydrogen.

Kerry noted the key goals we need to think about up front: “abundant energy, clean energy and access to energy.” This is a significant problem in practice, especially for developing nations, as noted by another CERAWeek speaker, Sunita Narain, Director General, Centre for Science and Environment (CSE) in India, who stated some stark facts:

This challenge was echoed by several presentations that followed. Tengku Muhammad Taufik, President & Group Chief Executive Officer, PETRONAS noted that “emerging economies need reliable, safe, clean energy to grow.” Patrick Pouyanné, Chairman of the Board & Chief Executive Officer, TotalEnergies, stated that it is imperative to “get people out of poverty in a sustainable way.”

With the gauntlet thrown down, there are numerous areas that companies can address in the near term. Darren Woods, Chairman & Chief Executive Officer, Exxon Mobil Corporation noted that often people focus on oil and gas as a challenge, whereas the real challenge is emissions associated with combustion of oil and gas. He noted that Exxon “runs some of the most efficient refineries.” He pointed out as well that given we still need to make the refined products, as demand doesn’t go away, it is better to run them through refineries that are the most efficient. He also noted that Exxon is focused on projects that both increase production and reduce emissions. That said, he ceded that more technology is still needed. That is why Exxon introduced low carbon business – to eventually enable new technologies at scale. Daniel Yergin, Vice Chairman, IHS Markit noted Exxon's "preference is to work with molecules versus electrons."

The role of electrification and the grid is another hot topic at CERAWEEK. John Hess, Chief Executive Officer, Hess Corporation noted that our goals need to focus not just on how to decarbonize fuel, but also on how to make the electric grid more stable. Kerry cut to the chase on the US: “We need to address our non-existent grid. We can drive a rover around Mars but can’t send an electron from California to New York.” Narain emphasized the need to have decentralized grid options in developing markets. For example, the ability to support mini grids in more remote villages. Beyond the grid, the important role of electrification in the process industry was also called out. Woods noted that in the Permian Basin, their efforts on sustainability start with “electrifying our operations. Changing the equipment out. Putting in more electrification.”

The Road to Successful Action

The good news is that the economics are also starting to tip in favor of renewable energy. From the latest IHS Markit Top 10 Cleantech Trends for 2022: “Renewables are already the cheapest source of new power generation in most markets across the world. Cost declines due to technology evolutions and rapid policy advancements have triggered new investments, leading to further capacity additions and price drops.” In practical situations, we saw this sentiment as well from CERAWeek speakers. Pouyanné noted that renewables “can be profitable” and that “when you have a good business you will find bankers.” Jose W. Fernandez, Under Secretary for Economic Growth, Energy, and the Environment, United States Department of State, also raised the point that there does not have to be an either/or decision between clean energy and creating jobs. He noted that by 2030 there will be four times more jobs (25 million) created, as opposed to those lost, as we all try to keep up with the energy transition. With this will come a need to retrain and invest in the workforce. Meanwhile, the Hon. Iván Duque Márquez, President, Republic of Colombia, noted that creating the right environment is critical. He stated that “if you build it, they will come,” noting that the right government incentives, transparency and certainty are critical to the process. The reforms he put in place in Colombia have expanded projects dramatically, and significantly boosted the percentage of nonconventional energy from 0.2% to 20% in Colombia, earning him recognition as “the energy innovation president.”

With all the discussions, despite the enormous task ahead, there is hope. Kerry noted that “we have done these levels of breakthroughs with space travel and with vaccines,” so we can do it here and continue to make significant progress. Personally, I look forward to hearing more about this in the days ahead at CERAWeek.

The Moment of Truth

AspenTech CEO Antonio Pietri reflects on his attendance at COP26 in Glasgow and what it means for our industries.

Showcasing Egypt's Role in the Vanguard of Sustainable Energy 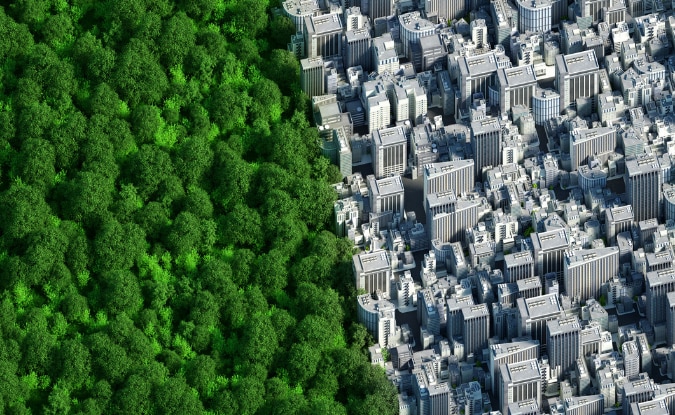 The Energy Evolution: Challenging Times for European Companies and the World