Chemicals Digitalization Around the World 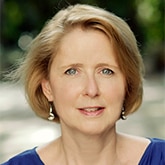 In the past several months I’ve travelled thousands of miles to speak at industry events and engage with chemical company executives on digital transformation across the globe. From user events in Tokyo and Beijing in the fall to spring conferences in South Africa, the Middle East, and Mexico and the Aspen global user event in Houston last month, I have heard many stories about digitalization activities at chemical companies. Although the key business challenges are similar across all regions, the speed, tactics and success rates vary significantly.

McKinsey recently highlighted that chemicals has been slow in its digitalization journey, even when compared to other heavy industries, as reflected in the chart below. Most energy industry participants will agree that refining has moved faster than chemicals, with the majority of operators using advanced process control technologies and many moving toward artificial intelligence tools. Several companies shared their refining success stories at OPTIMIZE 2019, including those that have targeted sustainability metrics in their projects.

Petrochemical companies have also progressed well in digitalization, often led by their refining colleagues as planning and scheduling tools help to align production assets throughout integrated refining and petrochemical complexes. But other chemicals companies are lagging in their implementation of digital solutions. Many companies are missing the advantages gained from advanced process control capabilities that enable units to run at faster rates and deliver consistent on-spec products, or have yet to trial an analytics tools that can help them apply lessons from previous operations to improve future outcomes.

Complexity is the most common refrain I hear from chemicals companies as they explain their hesitation and frustration with digitalization efforts. Many chemicals operations, particularly in specialties, have become increasingly complex as customer performance demands grow and product lines diversify to meet them. Chemicals production involves thousands of different processes that are used to make tens of thousands of products on a wide variety of asset types, and often across several geographic regions. In this environment, it is wrong to imply that quick and simple solutions are readily available. Digitalization efforts take time but the experiences AspenTech customers report overwhelmingly prove the value of the effort.

A few highlights on strategies that have significantly aided digital transformation at chemical companies:

At a recent industry event in Mexico, an audience member asked me, “Is digital a fad – something that will go away and no longer have meaning for my business?” I responded with a resounding “definitely not.” I do not see a future where companies no longer depend on the control and optimization capabilities that have been delivered by digital solutions on assets around the world. The efforts demand focus but the payoffs make it worth the effort. 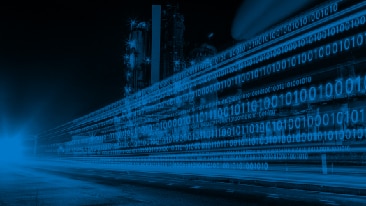 Digitalization is the Next Step in Chemicals Excellence

Digital technologies offer significant opportunity for improved quality and cost savings across the chemicals industry by enabling more efficient design, operation, and maintenance of assets throughout their lifecycle. However, many chemical companies are still in the early stages of understanding how such opportunities can be applied effectively to their business. This article highlights how top companies are using data to drive business and operational decisions, and are progressing with their own transformation to the next level of performance and operational excellence. 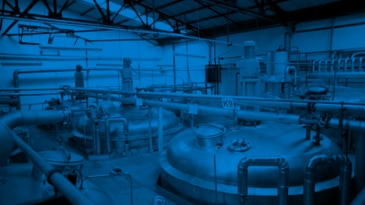 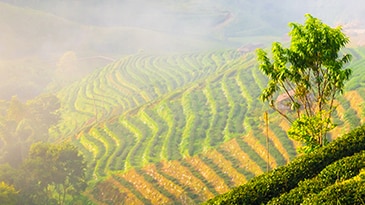